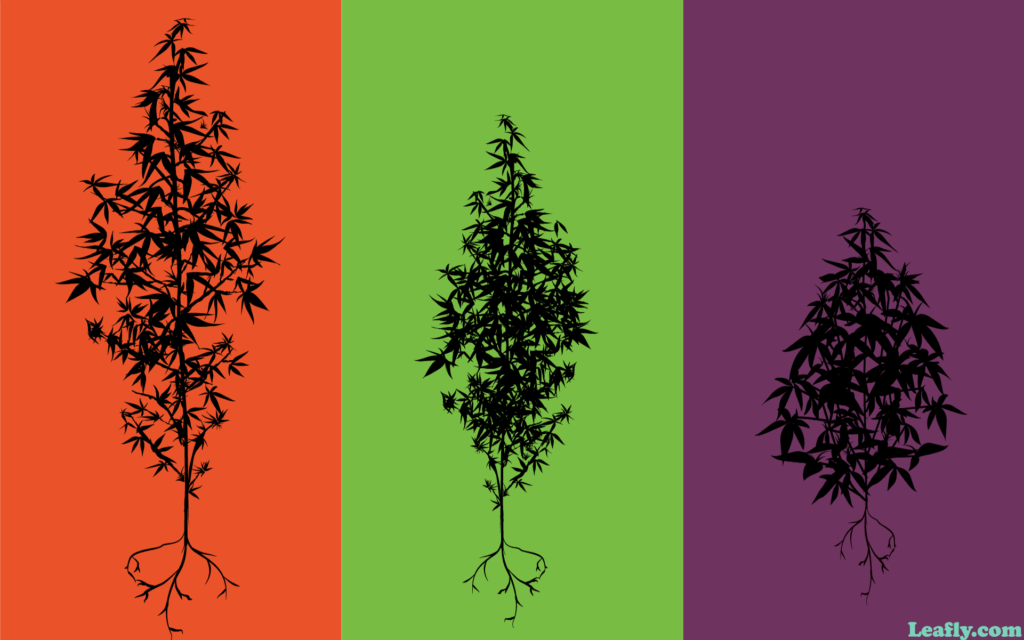 Are all these strains of cannabis really different from one another?

Are their differences between strains? This is a topic that keeps coming up wherever I go. I have heard several different answers and I also know what I know. There are people that believe that there is no difference between strains labeled indica and sativa, and that the effects are the same. Others believe that there is no difference between different strains as well.

I know that different strains affect me in different ways. I also know that cannabis with the same strain name are often different from grower to grower as well as from plant to plant. I have noticed that when I used Sour Diesel from a grower it looks and affects me differently than a batch of Sour Diesel I purchased from another grower. What’s a patient to do?

I think of this like buying pizza. Pizza is the same wherever you go, crust, sauce, cheese and some toppings of choice. Yet, it is so different. We all have a favorite pizza place. The small differences in the sauce and crust among a bunch of other factors make a huge difference in the finished pizza. Each pizza maker consistently makes their version of pizza and you know what you are going to get when you buy that pizza.

The cannabis market is no different. In my experience growers consistently put out their version of Sour Diesel for instance, even though the medicine varies from grower to grower. See for yourself. Purchase the same strain from two different growers and compare the two in every way. Are they visually the same? Do they smell the same? Do they taste and effect you the same? I have done this experiment a few times and sometimes the two are close, but many times they are far apart. I know which growers produce the Sour Diesel that works for me and that’s what I buy.

I have on occasion even run into a batch of flower of something I have loved several times from the same grower that wasn’t up to par this time. Obviously, there are inconsistencies from grow to grow that can affect both positively and negatively on the final product. What is all this to say? I have found differences from the same strain from different growers, and I have also found huge differences from strain to strain in both effects and appearance.

I know what strains make me sleepy and which give me a boost of energy. I know which strains that make me giggle and which strains that do nothing for me. I know there is a difference from strain to strain. I think it’s a matter of finding consistency in a named product.

Learn your terpenes and chemical compounds.

As a patient in Maryland you can clearly review the chemical compounds of available products. These numbers are what help guide me to medicine that will work for me. I am proponent of keeping a diary of your medicating. I do this and it only takes a minute but will provide you with valuable information.

Before medicating I record the name of the strain, the grower, and all the chemical compounds and their percentages. After medicating, I record the method of medication, and the dosage. I then record the effects.

After you do this for a few different medications you will clearly see what works best for you. If you analyze a bit further, you can draw commonalties between strains that you enjoy. Maybe they all contain a high amount of a certain terpene. Perhaps they are all CBD rich strains.

There is no wrong answer. Find similarities in the medicines that work for you and seek other products with similar profiles. I find this method much more effective in finding quality medicine than relying on a name. Here is a sample diary entry: 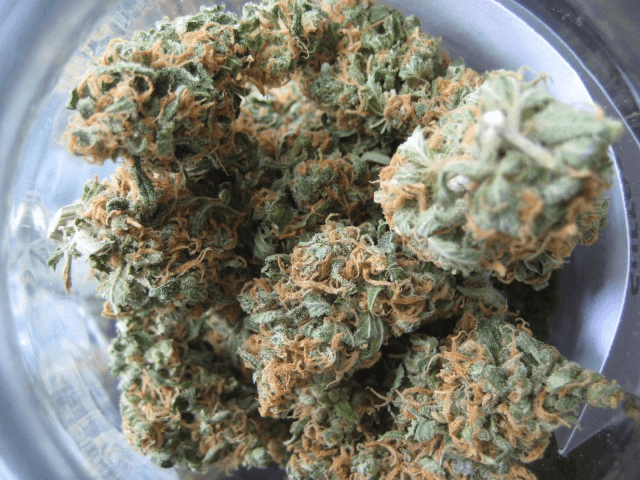 Keeping these diary entries allows me to go back and really compare the different medicines and the effect they have on me. I have found that cannabis with higher concentrations of certain terpenes work best for me. Everyone is different and you need to find the compounds that work best for you.

Here is a list of chemical compounds found in cannabis and their effects. Please note that this is only a partial list.

THC: Tetrahydrocannabinol is the primary psychoactive component of the Cannabis plant. THC appears to ease moderate pain (analgesic) and to be neuroprotective. Studies show THC reduces neuroinflammation and stimulates neurogenesis.

CBD: Cannabidiol is non-psychoactive. It appears to relieve convulsion, inflammation, anxiety, and nausea. CBD shares a precursor with THC and is the main cannabinoid in low-THC Cannabis strains. CBD apparently plays a role in preventing the short-term memory loss associated with THC in mammals. Some research suggests that the antipsychotic effects of cannabidiol potentially represent a mechanism in the treatment of schizophrenia. Researchers at California Pacific Medical Center discovered CBD’s ability to “turn off” the activity of ID1, the gene responsible for metastasis in breast and other types of cancers, including the particularly aggressive triple negative breast cancer.

CBN: Cannabinol is the primary product of THC degradation, and there is usually little of it in a fresh plant. CBN content increases as THC degrades in storage, and with exposure to light and air. It is only mildly psychoactive.

CBG: Cannabigerol is a non-psychoactive. Cannabigerol is found in higher concentrations in hemp rather than in varieties of Cannabis cultivated for high THC content and their corresponding psychoactive properties. Cannabigerol has been shown to relieve interocular pressure, which may be of benefit in the treatment of glaucoma. It can also be used to treat inflammatory bowel disease.

CBC: Cannabichromene is non-psychoactive and does not affect the psychoactivity of THC. Evidence has suggested that it may play a role in the anti-inflammatory and anti-viral effects of cannabis and may contribute to the overall analgesic effects of medical cannabis.

THCA: Tetrahydrocannabinolic acid is a biosynthetic precursor of THC. While THCA does not have psychoactive effects in its own right, it does have antiinflammatory and neuroprotective effects. Despite the ready decarboxylation by drying or heating, conversion of THCA to THC appears to be very limited, giving it only very slight efficacy as a prodrug for THC. Consequently, it is believed to be important in less-psychoactive preparations of cannabis used for medical use, such as cannabis tea. It is also commonly used as a biomarker in drug testing along with THCV, to distinguish between prescribed synthetic Δ9-tetrahydrocannabinol, such as Marinol, and cannabis plant material which may also be used by patients.

CBDA: Cannabidiolic acid is an enzyme in Cannabis.

CBDV: Cannabidivarin is a non-psychoactive cannabinoid found in Cannabis. 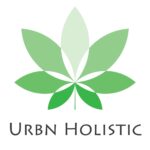